With the upcoming holiday break and final exams around the corner, I thought I would share some fun Latinx shows and movies for the upcoming season. Whether it is during a study break or at home with your families, I hope you will try some of the recommendations below.

Whether you are super into astrology or think it is fake, it is no secret that astrology mogul, Walter Mercado, is one of the largest names in the Latinx spiritual community. The iconic Puerto Rican astrologer and psychic stole the hearts of all our abuelas and tias with his daily horoscope readings where he would sign of with his infamous line “con mucho mucho amor” (with much much love). We highly recommend watching Mucho Mucho Amor: The Legend of Walter Mercado on Netflix and who knows, maybe you will land a reading for yourself. 👀 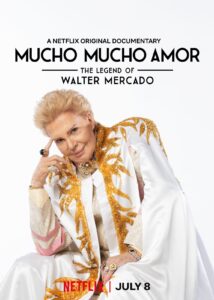 As we wrap up November, we of course had to highlight a Disney favorite, Coco. This adorable film encapsulates the beautiful story of twelve-year-old Miguel and his journey of accidentally transporting to the Land of the Dead. There, Miguel seeks to find his great grandfather in order to bring him back to his

familia. I cannot recommend this film enough! Its catchy soundtrack, wonderful colors, and heartfelt story is a movie that I recommend to all. 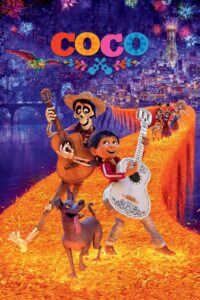 The Gordita Chronicles is an adorable and hilarious story based on Claudia Forestieri’s experience immigrating from the Dominican Republic to Miami with her family. The series follows twelve-year-old “Cucu” Castelli as she accustoms herself to her new life in Miami growing up as Latinx and “gordita.” If you are looking for a sweet and witty show that you can watch either alone or with your familia, we highly recommend you check out the Gordita Chronicles. Although the series unfortunately only has one season, it can be found on HBO MAX. 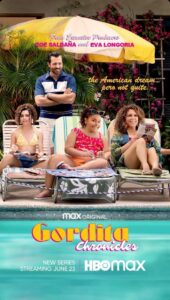 If you are a fan of Selling Sunset, Million Dollar Listings, or reality TV that involves beautiful homes and drama, Designing Miami is worth a watch. The new series follows design couple, Eilyn and Ray Jimenez, on their journey of designing and renovating top Miami homes. The happily married couple goes head-to-head as each both spearhead their own design firms. Competing for the best listings and renovations in Miami, we follow along as their love and rivalry are put to the test ultimately answering the question, which firm will come on top? Interested in more? Designing Miami season one can be found on Netflix. 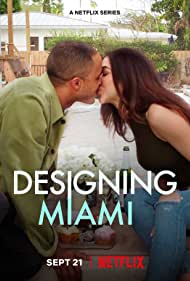 This 1990’s remake of the Father of The Bride will leave you and your loved ones cracking up while maybe even relating to some of the complications of Latinx parents when it comes to marriage. The hilarious remake includes the story of Billy and Ingrid, a Cuban American couple in Miami who share daughters, Sofia and Cora. The film takes us along Sofia’s wild ride to the altar after announcing her engagement to a fellow lawyer, Adan Castillo. I do not want to spoil too much, that said, I hope you will give it a watch on HBO MAX and let us know if you loved it as much as we did. 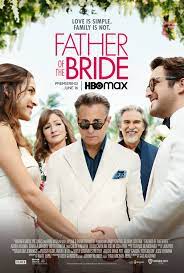 We hope that you will give these awesome recommendations a watch over your restful break. Message us on Instagram and send us a picture if you are watching or let us know what you think.