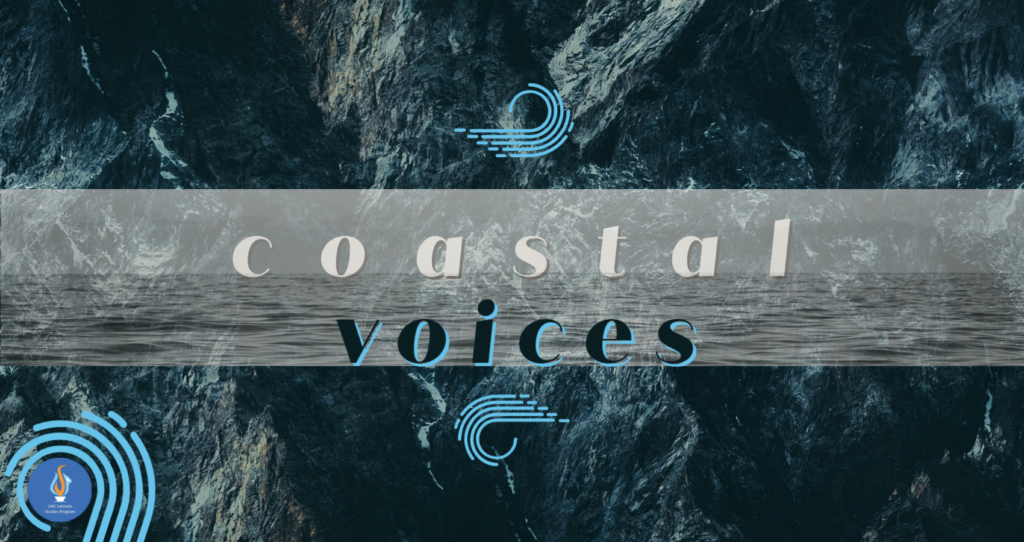 “Like the movement of the ocean she’s walking on, coming from one continent/ continuum, touching another, and then receding (‘reading’) from the island(s) into the perhaps creative chaos of the(ir) future” (Brathwaite ConVERSations 34).

Water is a force of process, evolution, erosion, and recomposition. Roughly 71% of the Earth’s surface is covered in water; as such, water has no doubt had expansive influences on the development of national identities. Edward Kamau Brathwaite’s critical poetic project The Arrivants: A New World Trilogy establishes his concept of “tidalectics” which excavates these historic aquatic identity formations along African coastlines and the Caribbean. Brathwaite’s tidalectics focuses on alter/native epistemologies grounded in oceanic worldviews, national language, creative productions, and culture that disrupt teleology and fixity. In 2017, Stephanie Hessler curated an exhibition inspired by Braithwaite’s work: “If dialectics is the way that ‘Western philosophy has assumed people’s lives should be,’ [2] then Tidalectics involves a range of different readings and interpretations—for water is a transitory element, and a ‘being dedicated to water is a being in flux.’[3].” Of Brathwaite’s work, DeLoughery also writes “It is by insisting on the tidalectics between land and sea and remapping the Caribbean and the Pacific alongside each other that particular discourses of diaspora, indigeneity, and sovereignty can be examined in ways that challenge and complement each other, foregrounding the need for simultaneous attention to maritime routes and roots” (2007, p. 6). Motivated by this ethos, we call for papers centering coastal voices and transgressive arts. 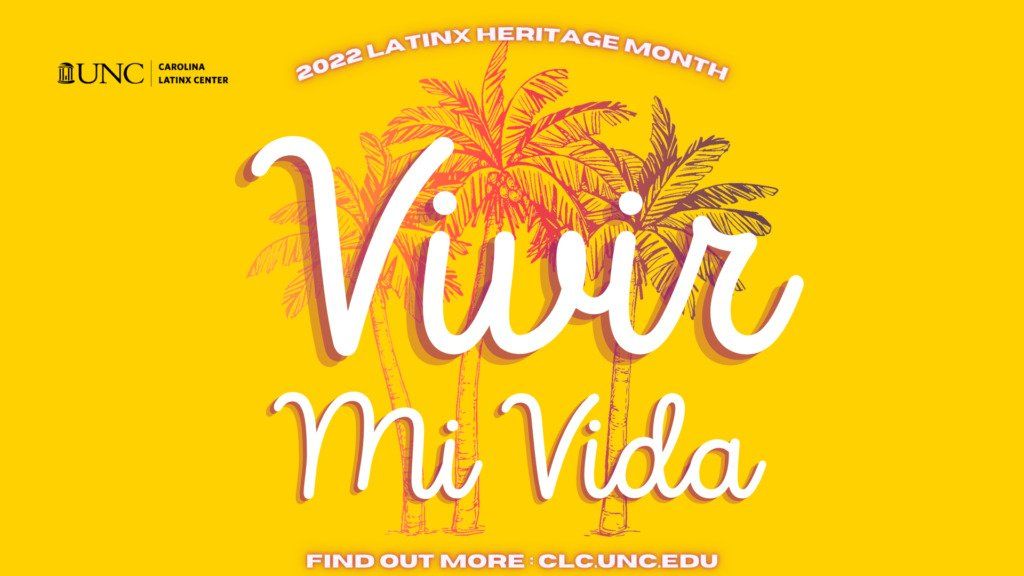